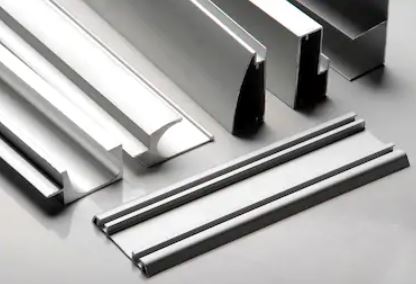 We supply airrcaft quality tubing from all area's of the aerospace industries including such companies like Embraer and Spacex. 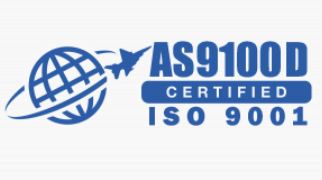